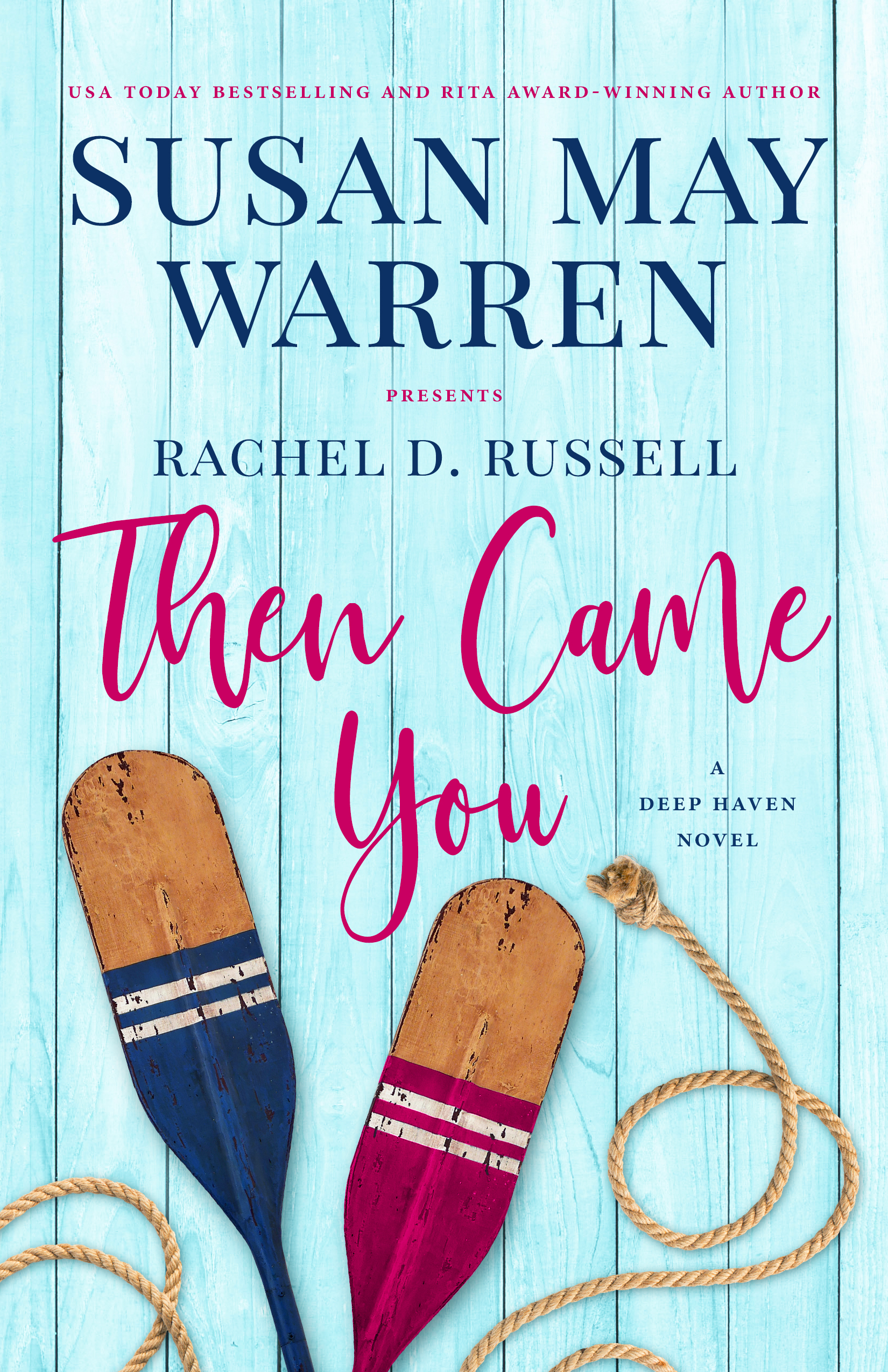 He’s in Deep Haven to relax.

Detective Daniel “Boone” Buckam is more than burned out. After fourteen stellar years on the job, one bad judgment call—and, fine, a whole lot of cynicism—has forced him into a mandatory vacation. If he can get his head on straight, there’s a job as Police Chief waiting for him back in his Minneapolis suburb.

But then he meets Vivien.

Actress Vivien Calhoun isn’t really a drama queen. Sure, she gets swept up in the emotions of life—but please, she’s an actress. Or, um, was until a stalker made her flee the bright lights of Broadway. Now, she’s passionate about directing her local theater production. But when she accidentally ropes an uptight police detective on vacation into her cast, she can’t help but wonder if he might be the leading man she’s always longed for.

Of course, she’s in trouble. 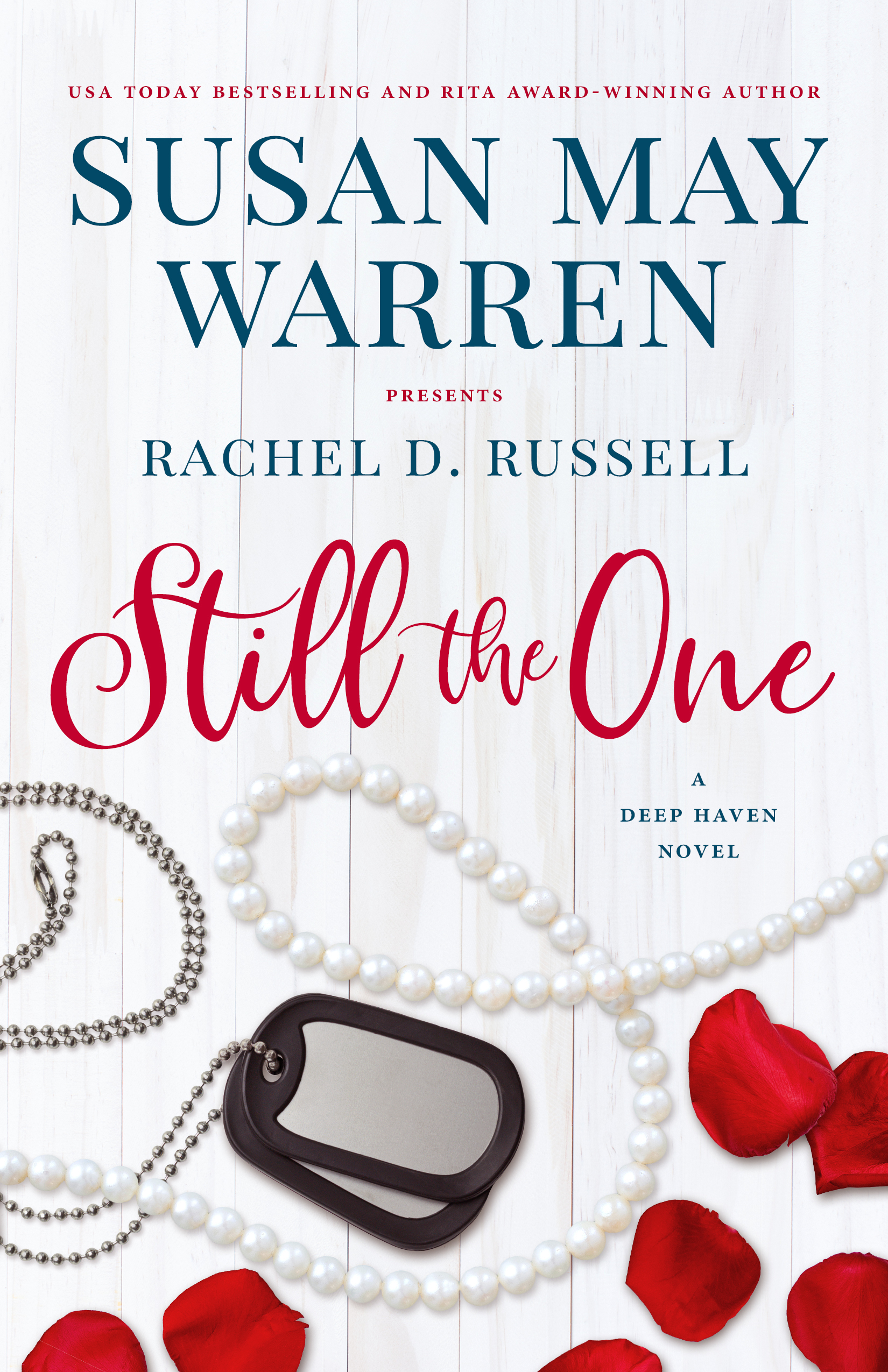 The last thing he wants to do is return home.

Cole Barrett, former Army Ranger, has a new mission objective. Sell his grandfather’s house and put Deep Haven in his rearview mirror as fast as possible. Deep Haven holds the hurts of physical abuse at the hands of his grandfather, a man now in a memory care facility with dementia. Recently divorced, single, and unattached, Cole just wants a new life as a US Marshal. One where he can forget the past and start new.

Unfortunately, there’s a tenant in the garage apartment who’s refusing to move. Even worse? It’s his childhood crush, Megan Carter, and her son.

Wedding planner and single mom Megan Carter is no stranger to Deep Haven. To her, it’s the place where she makes dreams come true—at least, everyone else’s. Her big dream is to purchase the Black Spruce Bed & Breakfast to turn it into a premier event venue and, if she can stay booked for enough weddings over winter, she’ll have enough money to buy the inn, move out of Grandpa Barrett’s garage apartment, and finally give her nine-year-old son, Josh, the life he deserves. After using part of her intended down payment to cover his hockey fees, she’s behind on her Black Spruce funds and only has thirty days to come up with the rest of her down payment.

Maybe it’s never too late to finish a love story…

Get a free chapter!

You have Successfully Subscribed!